For their anniversary, TIAA wanted to celebrate 100 years of “helping those who do good, do well.” Meet the Difference Makers, 100 dedicated heroes working in non-profits to change the world. 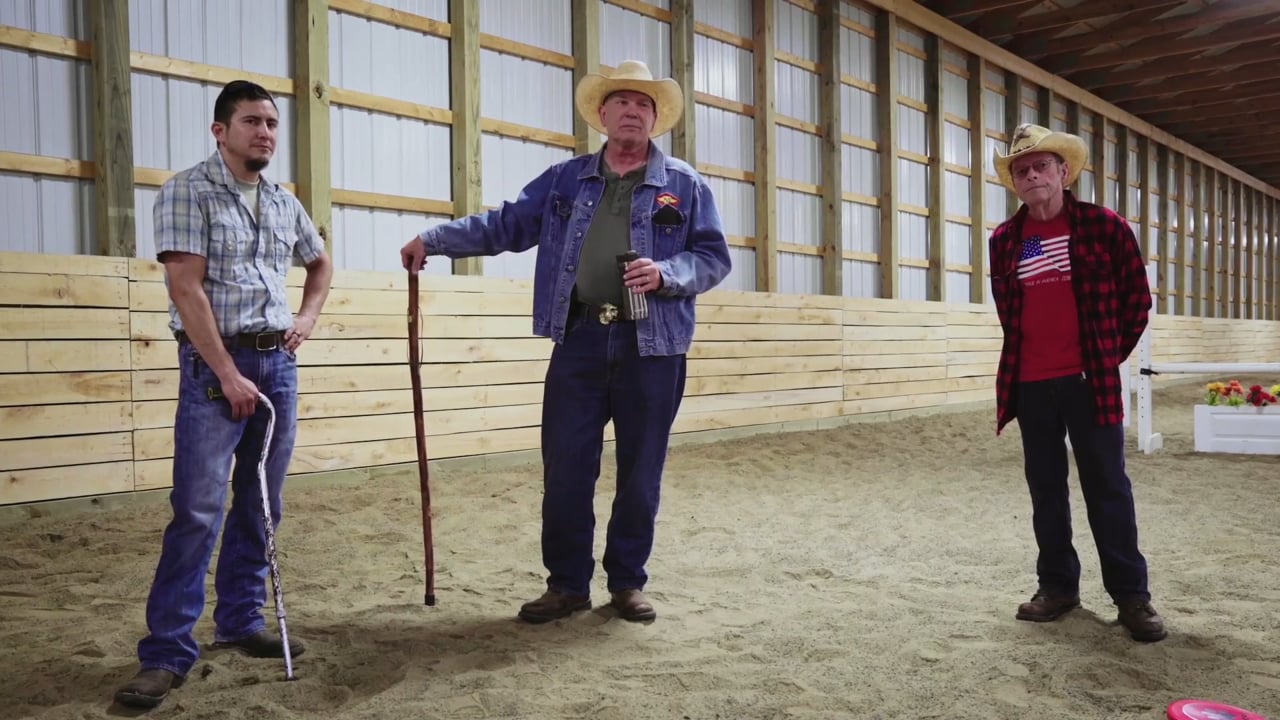 TIAA works with Educational institutions and non-profits to help employees meet their financial goals. For their 100th anniversary, we partnered with RYOT Studio & HuffPost (Verizon Media) to launch TIAA 'Difference Maker 100'. The campaign celebrated TIAA’s Centennial anniversary by reaffirming their commitment to serving those individuals who commit their lives to making a difference.

TIAA contributed 100 $10,000 grants totaling $1 million to those non-profit workers that will positively shape the next hundred years. We worked to drive awareness of the campaign, curate the submissions process and develop multiple pieces of content sustained throughout the year, from websites to social media content, editorial and documentary shorts to sustain interest throughout the course of the campaign.